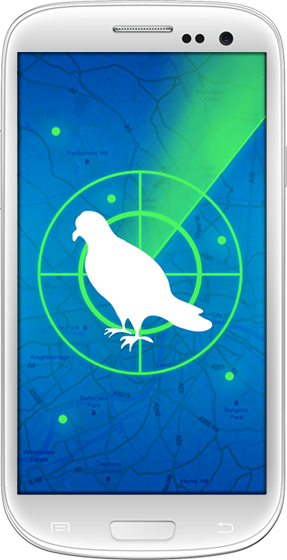 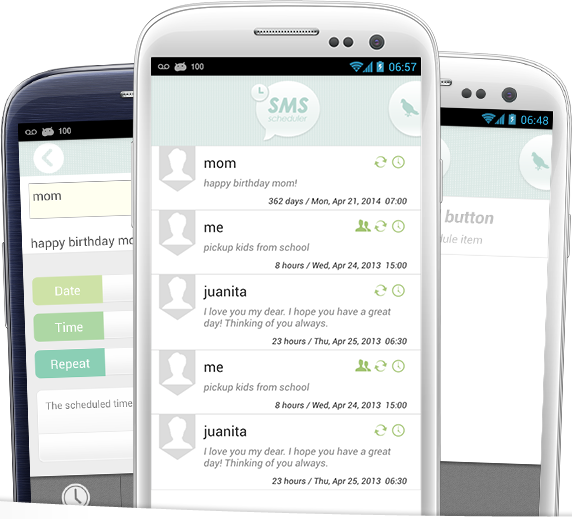 SCHEDULE SMS TEXT MESSAGES TO BE SENT ANY TIME IN THE FUTURE.

The flexible and easy to use SMS Scheduler allows you to create new text messages and specify when to send them. You can even create recurring text messages to serve as reminders to yourself or friends. 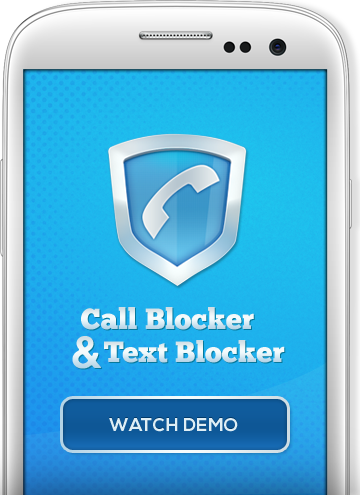 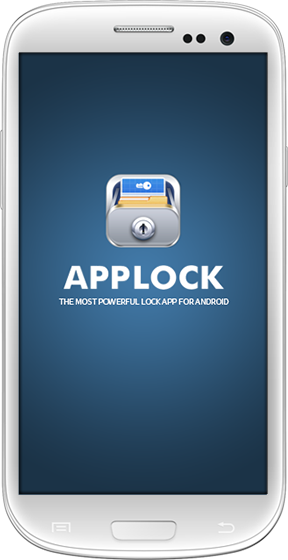 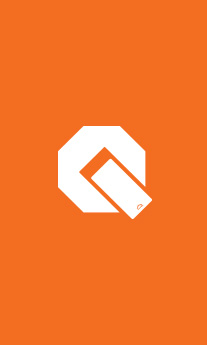 Gizmoquip develops mobile apps that are designed to give users greater control over their mobile device. Whether it is a smartphone, a tablet, or both, Gizmoquip apps help users manage their mobile device with security, efficiency and convenience. Currently, Gizmoquip only develops apps exclusively for Android devices.

Click on the icons below to learn more about each app:

Gizmoquip is a Dallas, Texas-based mobile application development company that builds apps that give users greater control over their mobile device. Its apps are designed to give users the ability to manage their device with better security, efficiency and convenience. Currently, its apps are exclusively available for Android devices.

The company’s flagship app, SMS Tracker, is the most comprehensive remote monitoring app available in the Google Play Store. SMS Tracker was built with parents in mind so they can monitor their child’s smartphone behavior through SMS Tracker’s secure web portal. The app has already been responsible for protecting children’s lives and has consistently received positive reviews from users. The SMS Tracker has been featured in top-tier news outlets and blogs.

In addition to the SMS Tracker, Gizmoquip recently introduced Call Blocker & Text Blocker, SMS Scheduler, and SMS Back Up & Restore. It plans to launch several new apps in 2014.

Gizmoquip was co-founded in 2011 by software development veterans, Michael Kupka and Anton Weber.

As the CEO, Michael is responsible for the growth of the company and its line of mobile apps. He also oversees all aspects of the business including operations, finance, marketing and human resources.

Michael is a software engineer who started his first company while still in college taking programming courses at Stephen F. Austin University. That software company eventually became MSR Development Corp., which he sold to iOmega in 1996.

After the MSR’s sale, Michael then joined several technology companies as a senior-level executive that included stints at iOmega, Fracta Networks, Inevitable Entertainment, SimDesk Technologies and finally, Dresser Wayne. His leadership role at Dresser Wayne brought him to travel internationally across Asia and Europe. He also lived in China to train the company’s Chinese software engineers. In early 2011, he left Dresser Wayne after it was bought out by GE.

Due to a family tragedy, Michael decided to take time off and work from home as a consultant while honing his skills as an Android app developer. During this time, Michael met with Anton Weber, whom he worked with at MSR years earlier, and they decided to start Gizmoquip.

News
Get the latest updates

Gizmoquip AppLock is the most powerful App Lock available for Android phones and tablets. Password protect and lock any or all of your apps. Create powerful rules defining Time limits and Time of Day limits for individual apps or groups of apps....

There have been a lot of conversations about privacy. That is not what this post is about. This is about a really cool app for parents to use on their children's phone for a peace of mind.Just this week I saw a news article talking about th...

Where Is Everyone? Try a Tracking App

Summer is for family vacations, share houses at the beach and theme park outings with friends. But how to keep track of a big group of travelers without a flurry of texts and calls? Are the children at the pool or the arcade? Who is already on the...

SMS Tracker is an app you install on your child or teenagers mobile device. The app is hidden so no icon is displayed, but the app closely monitors a number of factors, including; SMS messages, MMS messages, web access, location and calls. All thi...

Should You Use Your Smart Phone to Track Your Kids?

Ever lie to your parents, even once, about where you were after school? It'll be tougher for today's teenagers, who may have to leave their smart phones behind if they don't want Mom and Dad following their every move. An increasing number of apps...

If you have any questions about one of our products, don't hesitate to contact us HERE

CHOOSE WHICH OF THE APPS BELOW THAT YOU NEED HELP WITH:
Send us a Message

For any inquiry about our products or services, just fill in the message form below and we'll get right back at you!

View Gizmoquip in a larger map